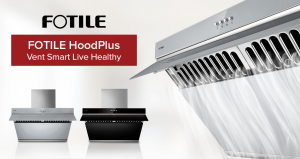 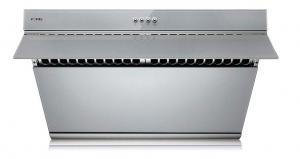 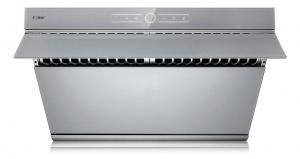 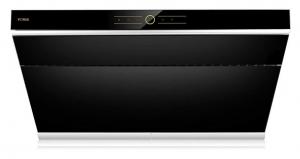 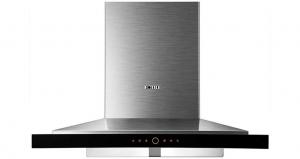 Already the largest manufacturer of luxury kitchen appliances in Asia, Fotile is hitting North America in a big way during their No Cooking Fumes Event.

BROOKLYN, NY, USA, May 24, 2019 /EINPresswire.com/ — Appliances Connection is proud to announce that we are adding Fotile range hoods to our lineup of offerings. In business for over two decades Fotile is Asia’s largest manufacturer of luxury appliances. From Korea to Japan to Thailand to Indonesia and beyond, when Asian consumers think of upper echelon kitchen appliances, they think Fotile. This is due to their fierce in-house innovation that can boast nearly 1,700 utility patents and 400 invention patents. They also have a dedicated 16,000 strong workforce in manufacturing facilities across the continent.

In the Eastern Hemisphere, they offer a full line of appliances including wall steam ovens, cooktops, and integrated microwaves. Testing the waters in North America, for now, they are offering their cutting edge range hoods. To entice this new market, they are announcing their No Cooking Fumes Event lasting from May 25th until June 2nd with generous discounts on these top-tier kitchen appliances. See these deals below. The corresponding models are pictured in order.

So discover what is already common knowledge in Asia – Fotile is not merely one of the finest kitchen appliance manufacturers in the region, but the world.