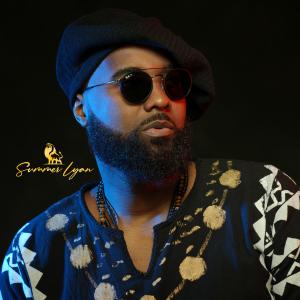 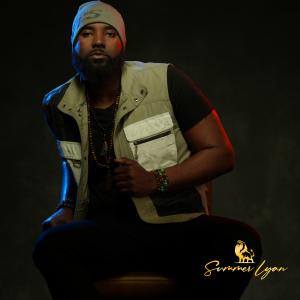 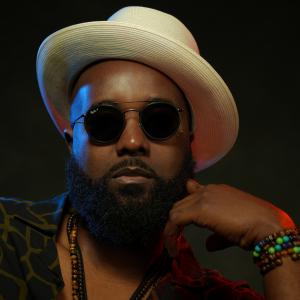 SUMMER LYAN'S "OUT OF DARKNESS"

Music is food to your soul”
— summer lyan

MIRAMAR, FLORIDA, UNITED STATES, February 15, 2021 /EINPresswire.com/ — In less than two months post-release, the smash hit, debut single "OUT OF DARKNESS", written, sung and produced by Haitian Sensation Emmanuel Francois, also known as "Summer Lyan" began its 10-week climb on the charts. The uptempo, positive, Pop tune then climbed to the #66 spot in the second week and rose to the #64 spot on week three.

Summer Lyan is currently in the Depth Sound Studio cooking up a breathtaking, electrifying, show-stopping, 6 track EP titled "RISE ABOVE".
"OUT OF DARKNESS", was released on 10.10.2020. The ingenious, feel-good song is intricately laced with memorable lyrics that are awe-inspiring and uplifting to all who hear it.

Summer Lyan is an Independent Artist managed by Mel Melody Music International. They've linked up with Musgrove Music Distribution Label which has proven to be a great collaboration from inception.