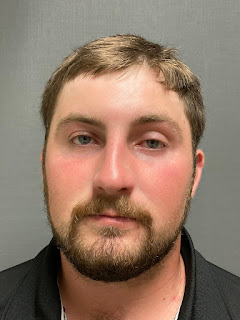 INCIDENT LOCATION: VT Route 191 in the Town of Derby

On the above date and time, the Vermont State Police received report of an unresponsive male in a vehicle located on VT Route 191 in the Town of Derby, VT. Troopers responded to the scene to further investigate. Upon arrival, law enforcement awoke the male operator who was later identified as Dylan Harlow. Dylan showed signs of impairment and was asked to undergo dexterities. After further investigation Dylan was subsequently placed under arrest and processed at the VSP Derby Barracks for DUI and later released with a citation.

*Please note:  court date and time are subject to change at the discretion of